How Is Statutory Rape Defined By California Laws 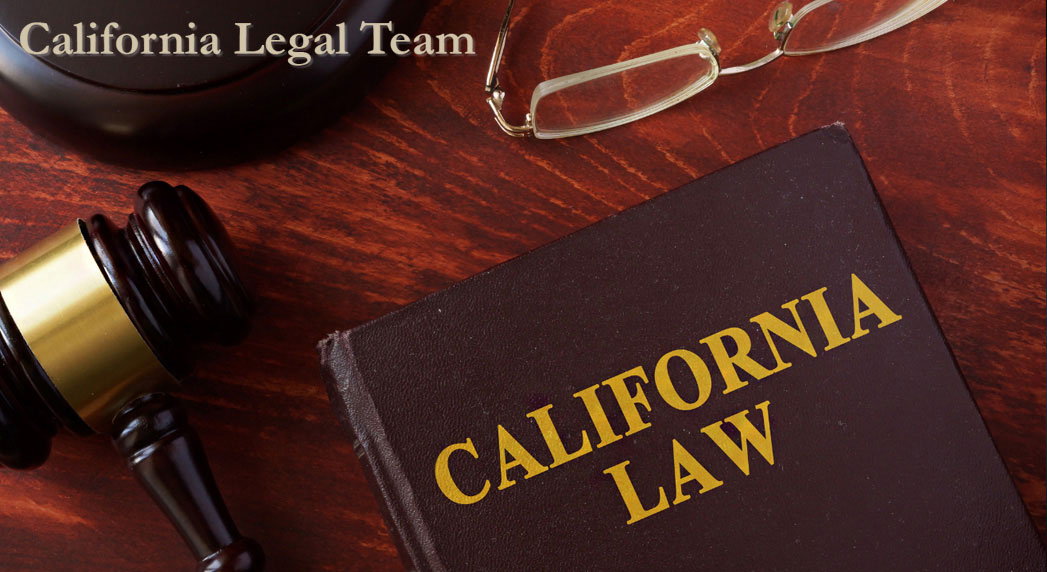 Every year, thousands of California minors are subjected to statutory rape. By raising awareness about the laws surrounding this type of rape, the California Legal Team hopes to decrease these numbers.

What Is Statutory Rape?

Under California Penal Code 261.5, statutory rape is defined as “an act of sexual intercourse accomplished with a person who is not the spouse of the perpetrator, if the person is a minor.” In California, the age of consent is 18 years, meaning that anyone younger than 18 is considered a minor and anyone over 18 is an adult. Although some states have passed “Romeo and Juliet laws”, which allow underage couples to engage in sexual activities, if two minors have sex with one another in California they are both technically guilty of statutory rape. Instead of being charged with felonies, however, California’s partial Romeo and Juliet laws allow for the downgrading of charges between minors to misdemeanors.

Punishment For Statutory Rape In California

Charges can result in either misdemeanors or felonies, depending on the age difference between the people involved.

A statute of limitation refers to the period of time allowed to elapse between when a crime was committed, and when the crime is reported. In California, the statute of limitations for rape is 10 years. Sexual offenses that are committed against a minor must be reported before the minor involved turns 28.

In 2015, more than 24 thousand female minors fell pregnant and gave birth to children. Many of the fathers of these children were men over the age of 18. By enforcing harsh statutory rape laws, California helps ensure that young people are protected against adults until they are old enough to properly consent to any form of sexual acts.

Statutory rape is, and always will be, a serious criminal offense. The California Legal Team have years of experience dealing with sexual assault cases and are always willing to provide support and legal assistance for survivors of any form of sexual crime.